Don’t Let Them Bug Ya: 4 Best Practices with Bed Bugs

Bedbugs are a problem, a big problem for such a little creature. They are small, oval, kind of brown insects that live on the blood of animals and humans. They start out with flat bodies that swell after feeding. They do not fly, but they can move quickly over floors, walls, and ceilings. The females lay hundreds of eggs over their lifetime.

Bedbugs shed their skins five times before reaching maturity and require blood each shedding. Maybe the old good thing about bedbugs is that while they bite and are hard to get rid of, they do not transmit any serious diseases.

1. How bedbugs were treated in the past 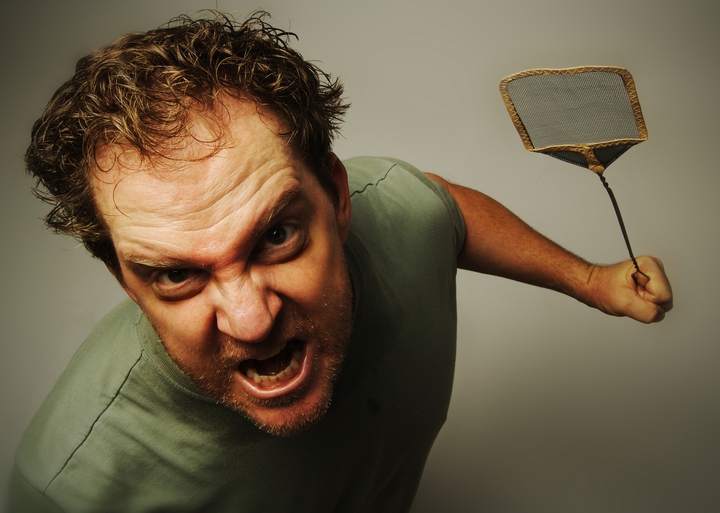 In the 1940’s and 1950’s bedbugs were a big problem but residual insecticides virtually eliminated them. But they have made a comeback and are now more than a nuisance in many Canadian cities.

Bedbugs can move around quite well and they can hitch a ride on luggage, clothing, bedding, stuffed animals and furniture. They may be present on trains and buses and in almost anyplace where humans live like homes, apartments, hotels, motels, dormitories and shelters and modes of transportation. 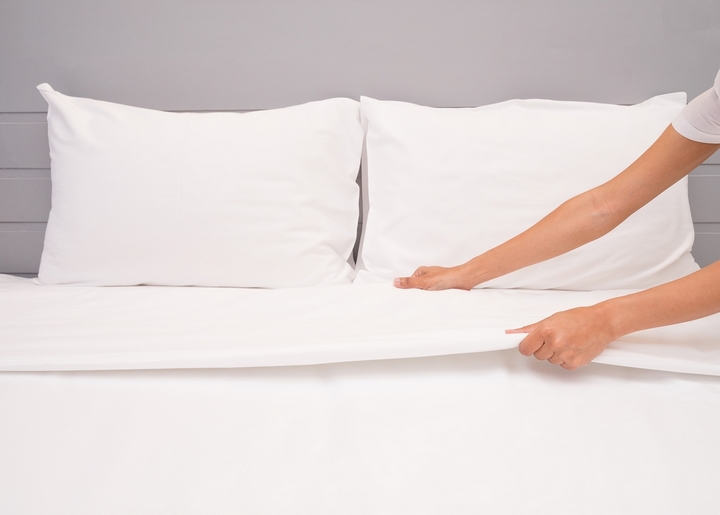 Bedbugs can get into your house or apartment by attaching themselves to your luggage, items of clothing, used beds, furniture, and other items. Bedbugs can fit into tiny spaces, about the width of a credit card. They don’t have nests, but instead live in groups in hiding places like rats or other rodents They can hide almost anywhere but some of their favourite spots include places like the bedroom where they sneak inside mattresses, box springs, bed frames, and headboards. That allows them to be ready to bite people when they go to sleep at night.

At night, like other insects they also need to spread out and do some research for other victims and they end up hiding again during the day in any crevice or protected location. They have also been known to move into nearby rooms or apartments within the same building. Having bedbugs is not necessarily a sign of an unclean house or apartment and you can find them in spotless homes and well-cleaned and maintained hotels and motels as well.

3. How to know if you have bedbugs 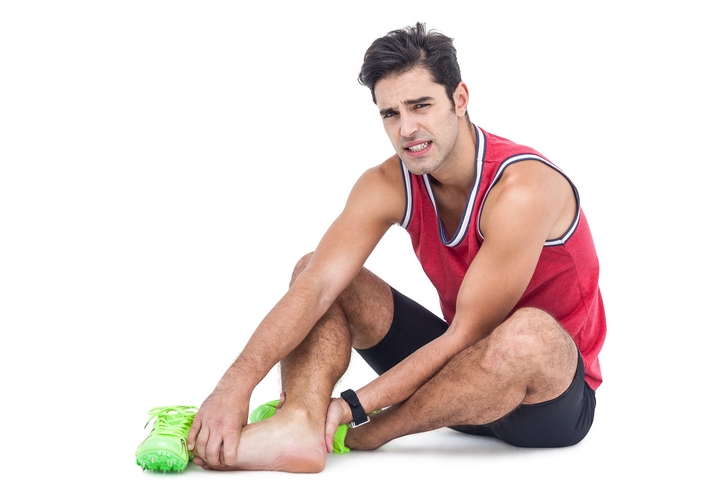 As noted above, bedbugs are mostly active at night and that’s when they do their most biting and damage. They extract the human blood they need by piercing the skin and then withdrawing blood through an elongated beak. They feed from three to ten minutes until they become engorged. Their bites are usually painless, but later they turn into itchy welts. Bedbug bites can be on any area of the skin that is exposed while sleeping. Most people don’t realize they have a bedbug infestation and think that it’s just a mosquito bite.

If you wake up with itchy areas you didn’t have before you went to bed, you may have bedbugs. Other signs include blood stains on sheets or pillowcases, dark or rusty spots of bedbug excrement on sheets and mattresses, bed clothes, or even the walls of the bedroom. Bedbug fecal spots, egg shells, or shed skins in areas where bedbugs hide and an offensive, musty odor from the insect’s scent glands.

4. First steps to getting rid of bedbugs 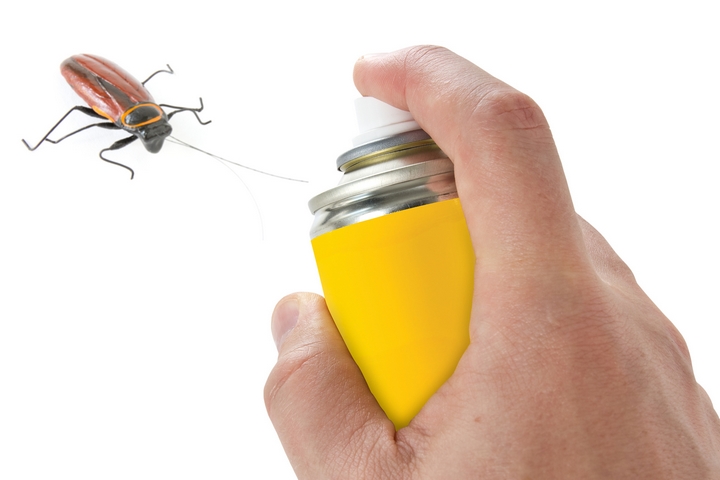 If you think you have bedbugs, take off all your bedding and check it carefully for signs of the bedbugs or their excrement. Remove the dust cover over the bottom of the box springs and examine the seams in the wood framing. Peel back the fabric where it is stapled to the wood frame.

Check the area around the bed, including inside everything in the room. Check the closets, because bedbugs often attach themselves to clothing. Clean, wash and sterilize everything you can in the sleeping area and then vacuum all around the area. If you still have bedbugs after this, call in the professional pest control experts.