5 Most Common Side Effects of Microneedling Procedure

Microneedling is now one of the most popular skin procedures because of its ability to rejuvenate the skin’s overall appearance by making it smoother, more youthful, and clear. Although this procedure has become widely known many are still unware of what to expect from the appointment and how the side effects will impact them immediately following.

If you’ve been thinking of having the procedure but are unsure how to prepare, continue reading below to learn about the most common side effects of the microneedling procedure. 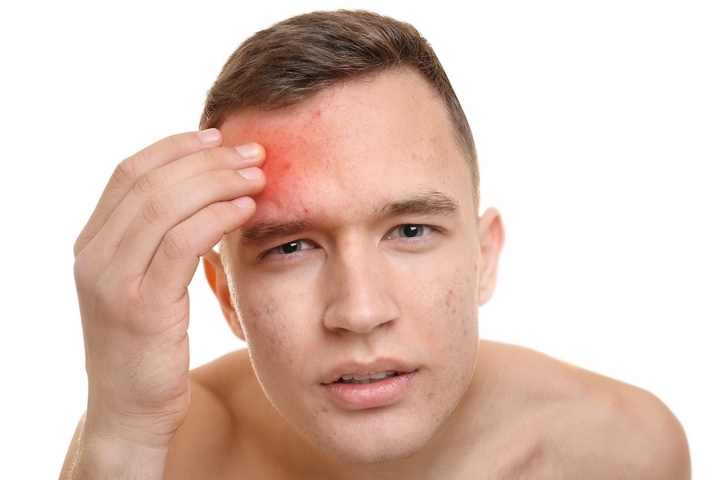 Immediately following the appointment most patients tend to experience some redness and irritation to the treated area. This redness will likely persist for the remainder of the day but should subside with 24 hours. It’s important to note that redness may be more severe for those that had a more intense microneedling treatment and redness could last longer than a day.

To help control the redness following the procedure, patients are recommended to stay hydrated by drinking plenty of water and avoid any products that could potentially irritate it more. However, once the redness subsides, the skin will be clear of acne scars, wrinkles, and other imperfections that were preventing you from a glowing and healthy look. 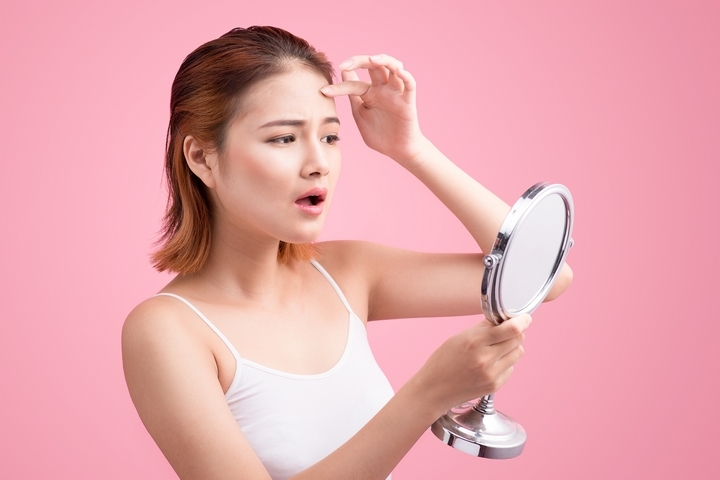 Another common side effect of the procedure is rough feeling skin. This feeling will only occur directly following the treatment and tends to result in a texture that is different than normal feeling skin. The cause of this roughness is typically a result of swelling that occurs due to the needle. Just like the redness, swelling and roughness can vary depending on the type and scope of procedure that was administered.

To help combat the swelling, it’s recommended that patients consider taking an antihistamine before visiting the clinic because it can help to decrease the severity of this impact. 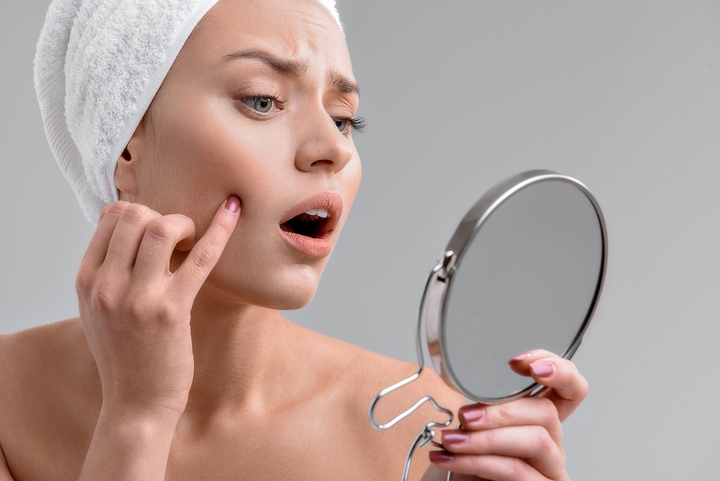 Because the produced requires multiple minor incisions on the surface of the skin there may be some small marks left on the skin following the appointment. These minor incisions are incredibly small, safe, and controlled which means that the marks that are left behind won’t last long. Rather, the majority of marks that the procedure leaves behind tend to heal quickly in the days following by slowly fading away.

4. Potential to Break Out 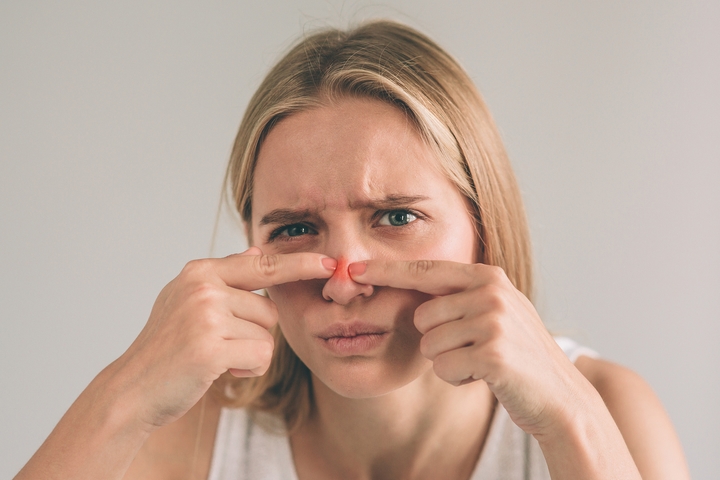 Although the procedure is designed to help clear the appearance of acne and scaring it’s important to note that immediately following the appointment some patients may experience a break out. Breakouts are especially common in people that frequently suffer from acne and especially if they are currently dealing with one or have active lesions on their skin.

Breakouts happen due to the needle that is used because any bacteria that is currently on the skin will be spread with the device and may make it worse. To avoid any negative repercussions of the procedure, its recommended to speak with your doctor beforehand to let them know of any issues you have with acne or bacteria that may result in a breakout. However, once the procedure is complete and the healing process is over the skin will begin to clear. 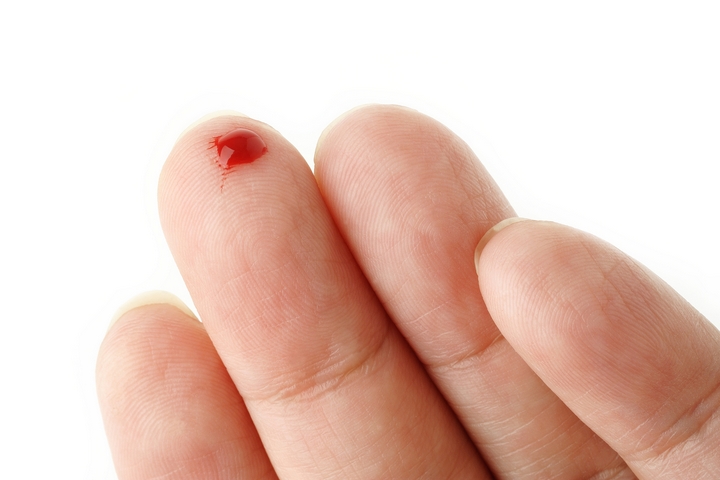 The final side effect that can impact a patient following the appointment is bleeding. This side effect is common seeing as the technique requires multiple needles to be inserted into the skin. Depending on the type of procedure that’s being complete patients may have more bleeding or require a numbing agentent on the skin to reduce any feelings of discomfort throughout it.