It’s really important to understand and distinguish between the anxiety that most people go through and the anxiety that can be totally crippling that only some people go through. Everyone goes through anxiety. It’s part of being human, however, for some people who are possibly predisposed to it are hit so badly that it can be incredibly difficult to have a ‘normal’ life.

In a similar way, take two people who like drinking. Perhaps one of them has something in them that could trigger them to turn into an alcoholic while the other will never face this. Here are some tips to cope with anxiety that you can practice regularly. 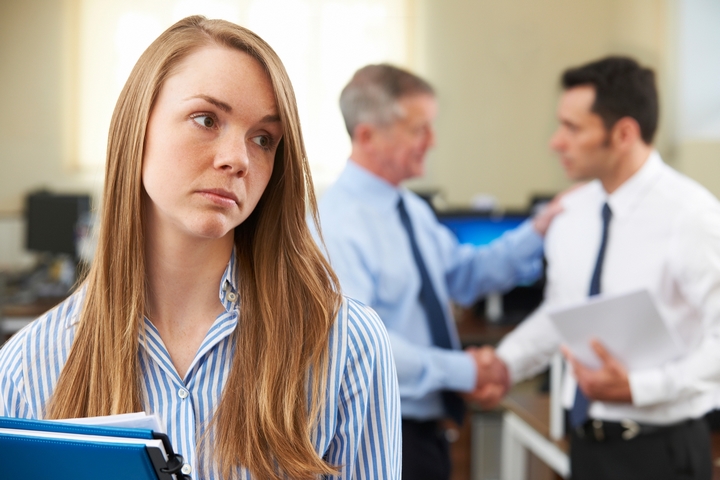 Some people are good with handling stress while others aren’t. If you are the latter, you may feel completely overwhelmed at the thought of taking on a big project. It can cause you to look for excuses or procrastinate. Instead, turn this task into small, manageable goals so that you can achieve them and tick them off, offering satisfaction and a sense of accomplishment. This will help reduce anxiety as well.

2. Focus On Your Breath 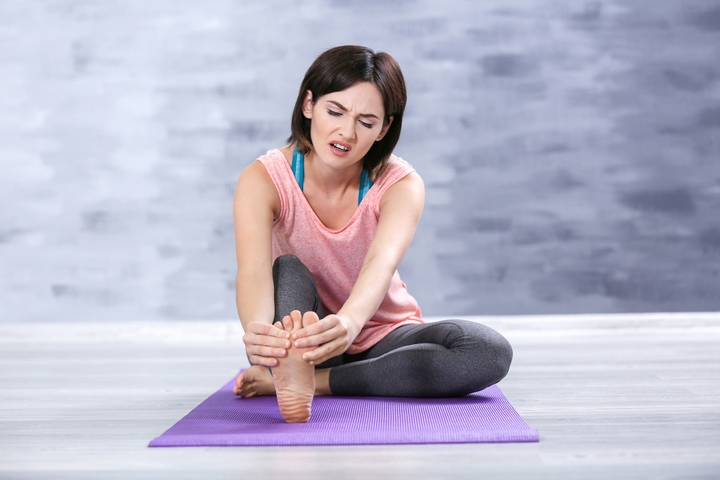 If you don’t do yoga, you should consider it because it will help you to learn how to control your anxiety and stress, in addition to being good for you. If not, learn to focus on your breath and do breathing exercises to help you to relax. No matter how you feel, learn to accept them as a part of you, instead of fighting it. 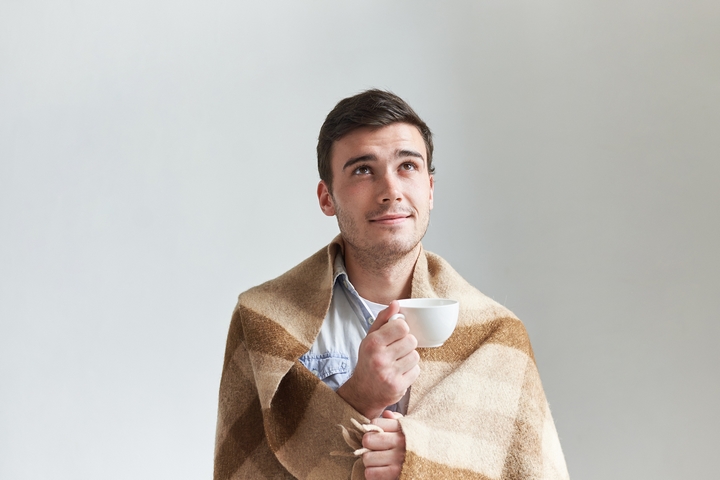 This can be harder than it sounds, but whatever you feel in terms of your anxiety, especially if you have physical symptoms, learn to accept them and be a part of you. Many people actually do the opposite, which is to fight it. They don’t want to accept what they feel; instead, they show this determination and anger in trying to fight it and beat it once and for all. They have that “no pain no gain” attitude. If it isn’t going their way, they try to fight even harder.

While this may be an admirable quality, especially in many other things, when it comes to anxiety and stress, it’s probably the worst thing to do. Instead, accept the way you feel and allow yourself to feel these feelings and tell yourself it’s okay to feel it. Don’t be hard on yourself, but just accept. 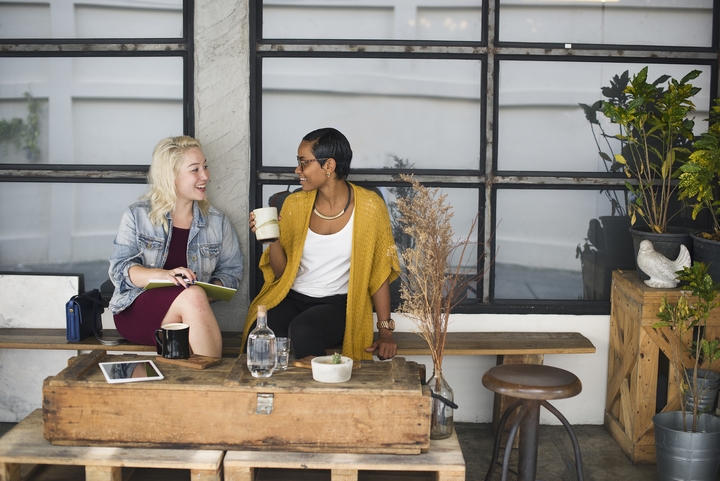 Sometimes, anxious people isolate themselves and start doing less. They become less social and prefer to be by themselves. Don’t let this happen. Have a good network of people who can support you. These people must be people that you feel close to, even if it’s just a couple of people. It can help get you through some rough times.

Remember, you may feel alone but you’re not. Anxiety is also treatable, which means a combination of methods can help you feel better. For those who can’t handle it on their own, seek professional help from a registered psychotherapist. There are medications that can help as well as counselling, so know that there are options out there to help you feel better.